"The meeting date has been changed, see below"

“Due to weather and road conditions, the Feb. 12th Audubon meeting has been rescheduled for Tuesday, Feb. 19th, same time, same place. We hope to see you there!”

Threatened and Endangered Wildlife in Washington 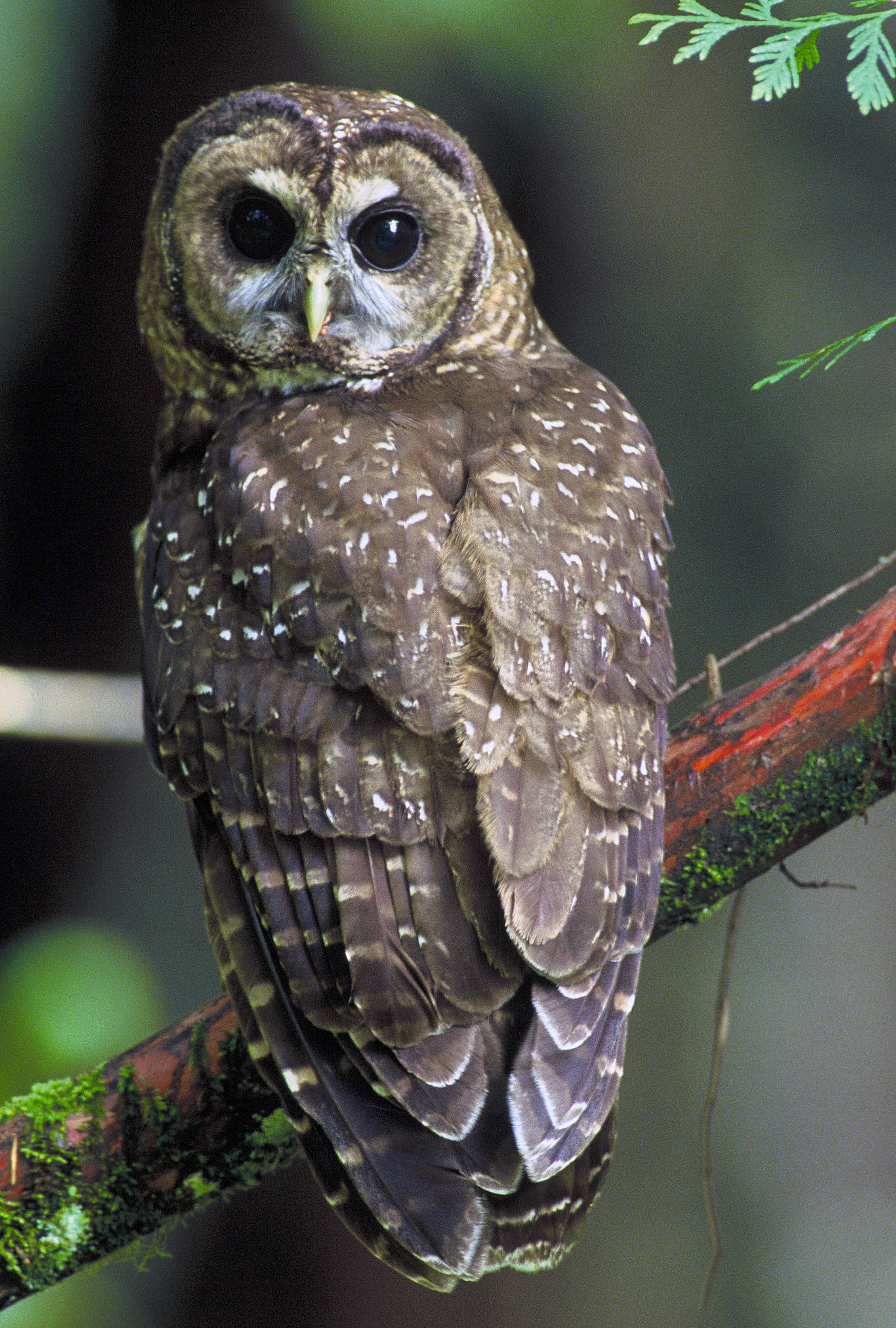 As the State’s human population continues to grow, more fish and wildlife species have been put at risk by loss and fragmentation of critical habitat, disturbance, and introduction of non-native species. The Washington Department of Fish and Wildlife (WDFW) oversees the listing and recovery of those species in danger of being lost in the State.

WDFW biologist Robert Waddell will give an overview of the State Wildlife Action Plan which lays out the primary threats and priorities for conservation of species and habitats throughout Washington. Discussion will include the effects of species listing and recovery plans, the threats affecting recovery, and accounts of local species with greatest conservation needs.

Robert Waddell has worked as a biologist for WDFW since January 2016, most recently as the Wildlife Biologist for Skagit and Whatcom Counties. Robert works with and manages a variety of species, from mountain goats to Oregon spotted frogs. He holds Bachelor’s and Master’s degrees in Wildlife Ecology and Management from the University of Georgia. Robert spent two years in Mongolia as a Peace Corps Volunteer assisting a secondary school with their environmental education curriculum, performing surveys for argali and snow leopard, and capturing and radio-tracking Mongolian gazelle. He then worked as a researcher with the Arizona Game and Fish Department and studied urban mountain lions, coyotes, desert bighorn sheep, pronghorn antelope, and the ecological impacts to wildlife from desert water developments.

Skagit Audubon Society holds monthly meetings on the second Tuesday of each month except for the months of July and August. We meet at 7:00 pm at Padilla Bay Interpretive Center(Google map), 10441 Bayview-Edison Rd. Mount Vernon. Meetings are open to all.

The board of directors meets at the same location at 7:00 pm on the first Tuesday of each month, except for the months of July and August.